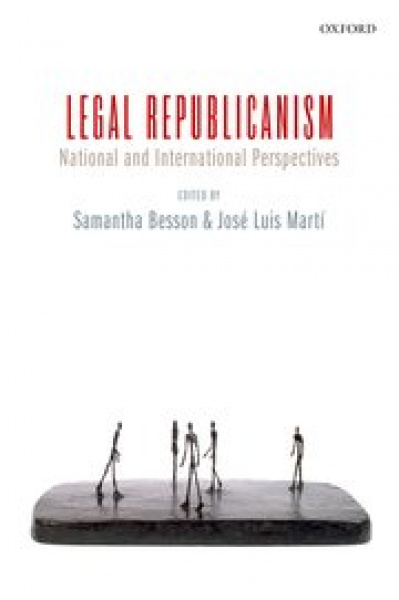 This chapter analyses the development of a French substantial body of thought, which questions and challenges the underlying foundations of the European project. The chapter is divided into three sections. The first section demonstrates that contemporary criticism against the European integration process develops a line of thought first outlined in France in the late 1970s on the theme of the 'dissolving effect' of human rights. The second section shows that European construction is seen by these authors as the advanced stage of a more global process of political dilution. The final section contrasts this strand of thought with the so-called 'cosmopolitan' approach to the European integration process. The cosmopolitan school of thought does not conceive European law as the end of politics but rather as a privileged vector furthering the promotion of the republican idea within and without Nation States.