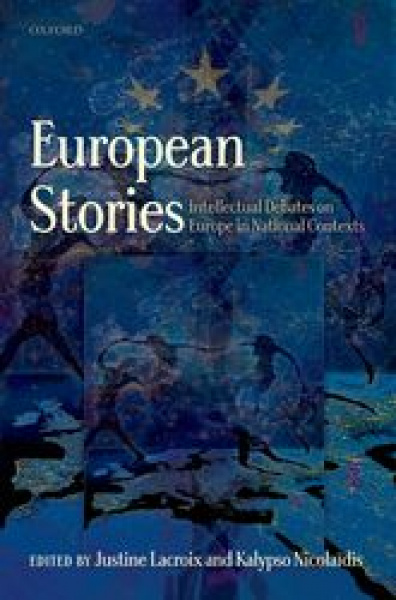 European Stories is the first book of its kind in any European language. Its authors explore the many different ways public intellectuals have debated Europe - the EU and its periphery - within distinct epistemological, disciplinary, ideological and above all national traditions. The chapters focus on the post-1989 era but with a view to the long history of the European idea and its variants across the continent. To what extent such ideas frame the attitude of European publics is left open. But the authors assume that they matter to the European project as a whole.

While the twelve national cases have been selected for the broad range they offer, from founding to non-EU member states, they are not exhaustive as the book is meant to encourage further research. The authors of these chapters are all themselves fully immersed in their respective public spheres although generally not strongly identified with one camp or another.

The expected readership is broad and interdisciplinary, ranging from political philosophy, to political science, international relations, history, sociology and the history of ideas. Beyond academia, European Stories is meant for all readers interested in the intellectual debates of our time.