Towards Regulation Lobbying in Romania 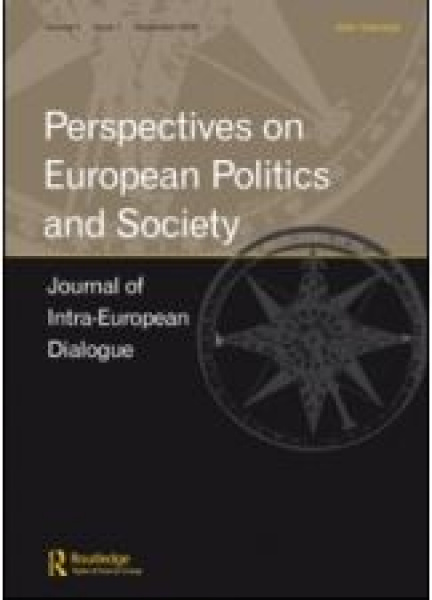 This paper focuses on the functional representation in post-communist Romania, addressing the question of interest groups regulation. Taking into account the novelty of this matter in the Romanian political system, the aim of this article is to describe and understand why the question of regulating lobbying has entered the Romanian political agenda ten years after the collapse of the communism. In other words, this contribution tries to illustrate the reasons for, and the public reaction to a legislative proposal introduced in 2001 by a social-democrat Member of the Parliament (MP). By focusing on the point of view expressed by the main political and social actors involved in the subsequent political and public debate, the paper maintains that regulating lobbying has been put on the political agenda of this country in the hope of solving some dysfunctional aspects observed in the domestic process of decision-making. It argues that, in the Romanian political landscape, regulating lobbying become a multifaceted coin. For instance, when supporting the idea of regulating lobbying, the rationale of the Romanian Government was to reduce corruption, the main explanatory statement of the Social-Democrat MP was to change the modus operandi/behaviour of interest groups and to create a new profession, while among the reasons expressed by some of the social actors involved in the public debate the creation of a legal framework allowing the participation of non-state actors in the domestic process of decision-making occupied an importance place.