When ‘Bolkestein’ is trapped by the French anti-liberal discourse 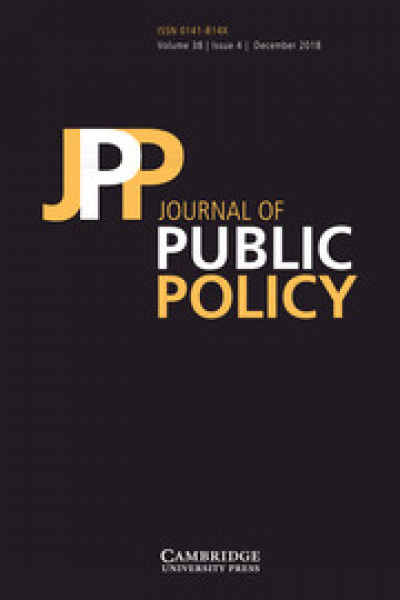 This paper investigates the bottom-up preference formation over the draft Directive over services liberalization and its impact on co-decision at the EU level from the theoretical perspective of discursive institutionalism. Firstly, it is demonstrated that the anti-liberal discourse framed by the French left led President Chirac to reconfigure his strategic interests and embrace a strongly anti-liberal stance against the proposed directive. Secondly, evidence that the anti-liberal discourse framed by the radical left was very efficient in politicizing the directive proposal is provided. This forced the governments to act responsively towards public opinions while using communicative discourse in the intergovernmental realm. Since the French position overlapped some of the key actors’ preferences, it played a crucial role in altering the initial balance of powers. The quest for a compromise securing a superqualified majority within the European Parliament implied both the use of communicative discourse against the Bolkestein proposal and the relative neutralization of its anti-liberal aspects.