How to not speak the 'F-word'

Federalism between mirage and imperative in the euro crisis 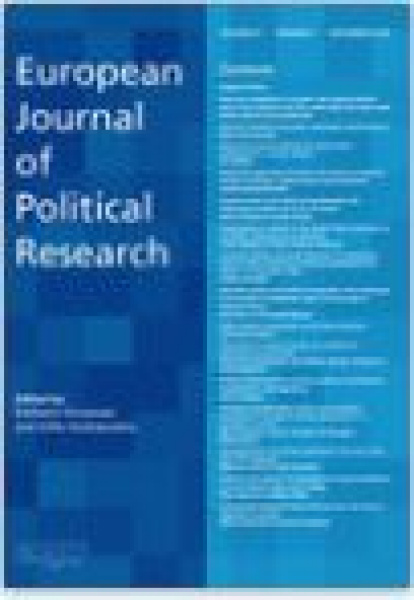 The recent financial and debt crisis has resuscitated the debate about European federalism - a theme that seemed not to have survived the painful constitutional adventure that ended with the ratification of the Lisbon Treaty in 2009. With the adoption of significant policy and institutional measures for tightening macroeconomic and budgetary coordination (including a constitutionally enshrined debt brake), the reforms of the monetary union have undisputedly brought the European Union further on the path towards an ever closer union. In an era where EU integration has been increasingly politicised, and Euroscepticism has been on the rise and exploited by anti-system parties, national leaders have to face a political hiatus and respond to increased needs for symbolic and discursive legitimation of further federalisation. This is all the more crucial for French and German leaders who have brokered the main decisions during the crisis of the eurozone. Against this background, the purpose of this article is not to assess whether, or to what extent, the recent reforms of economic and monetary union have made the EU more federal. Rather, the purpose is to tackle the following puzzle: How have EU leaders legitimised the deepening of federal integration in a context where support for more European federalism is at its lowest? To elucidate this, a lexicographic discourse analysis is conducted based on all speeches held by the German Chancellor Merkel and the two French Presidents Sarkozy and Hollande, previous to, or after European summits from early 2010 until the spring of 2013. The findings indicate that federalism is both taboo and pervasive in French and German leaders' discourse. The paradox is barely apparent, though. While the 'F-word' is rarely spoken aloud, two distinctive visions co-exist in the French and German discourse. The coming of age of a political union through constitutional federalism is pictured as ineluctable, yet as a distant mirage out of reach of today's decision makers. At the same time, the deepening of functional federalism in order to cope with economic interdependence is a ubiquitous imperative that justifies further integration. The persisting gap between the constitutional and the functional vision of European federalism has crucial implications. Insofar as the Union is held responsible for not delivering successful economic policy, political leaders will fail to legitimise both functional and constitutional federalism.