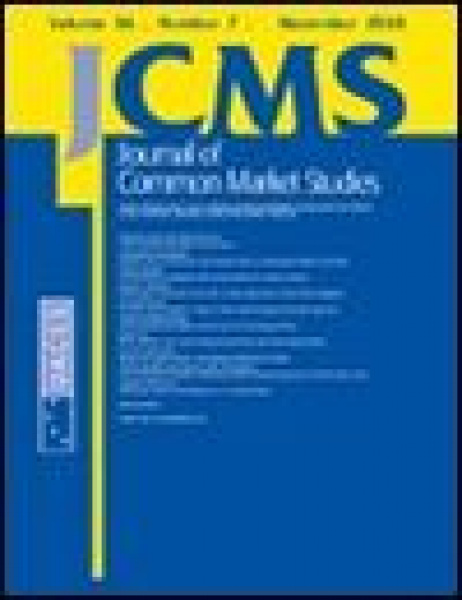 The bulk of the literature on 'social Europe' has suggested that social policy at the level of the EU remains to be characterized by the interplay of courts and markets. While we do not disagree with this argument, our objective is to shed light on the European Commission's entrepreneurship, an element which appears to be somewhat bereft of scholarly attention. We show how, by displaying social acuity, defining problems and building teams, the Commission has actively promoted a policy agenda focused on liberal market building at the expense of socially minded regulation. This was however only made possible by a new constellation among the Member States after 2004. We substantiate this claim by documenting the activity of the Commission in two crucial policy domains of the post-Lisbon era: the liberalization of service provision, and the impact of the new macro-economic governance on social policy after the financial and debt crisis.