Effects of the open method of coordination (OMC) in research and innovation: Indirect legislation in EU policy-making? 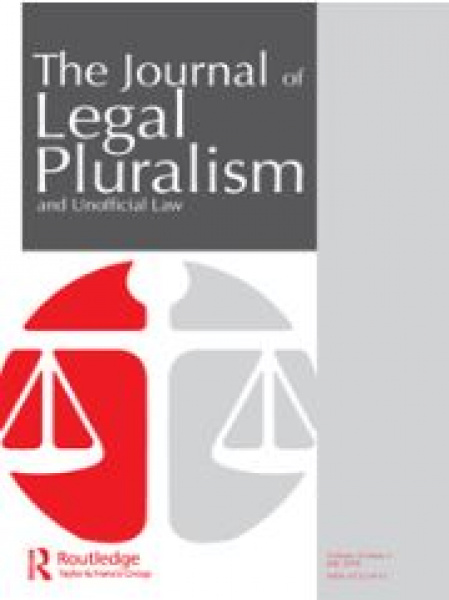 This study offers new insights on the open method of coordination (OMC) of the European Union (EU) by focusing on the effects of this new method for producing EU regulation. The starting points here are that the OMC is not a radically new method of governance, and that it must be seen as an application of the theory of indirect legislation – as developed by Bentham. With the concept of indirect legislation, Bentham thinks a system of governing individuals that does not rest only on the fear of legal punishment, but is backed by the prospect of rewards and the fear of public censure. For the purpose of the comparison between the OMC and indirect legislation, the latter is considered as a system of social control, which – whether it be categorised as legal or not – is first and foremost normative and has effects, i.e. is applied, followed and enforced in a given community without resorting to the binding force of the law. Thanks to the input of indirect legislation, this study aims to understand what have been the real effects of the OMC and more particularly of the OMC applied to the research and innovation policy in Belgium.