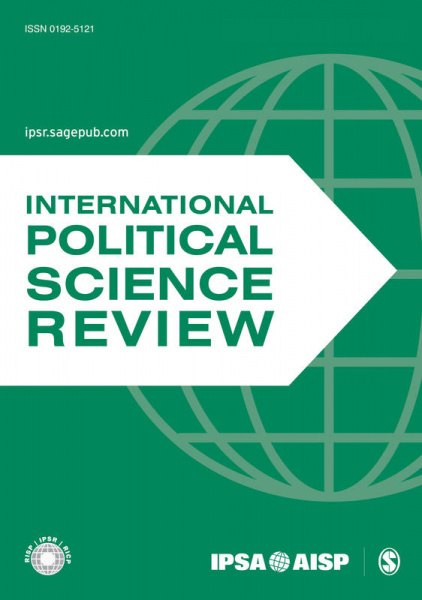 The 2014 European elections demonstrated the scale and success of the EU’s opponents. Radical and populist parties topped the polls in some countries while others gained parliamentary representation for the first time. At the same time, Euroscepticism has entered the mainstream, with an increase of anti-EU rhetoric among government parties and the European Conservative and Reformist group becoming the third largest party in the European Parliament. In this context, this article aims at analysing the strategies developed by Eurosceptics from the left, the right and the mainstream once elected to parliament but also at providing food for thought regarding the implications of an (increased) presence of Eurosceptic MEPs. It provides a typology of four roles played by Eurosceptics, showing the diversity of their strategies. It then argues that the presence of these dissenting voices might be an asset for the EU’s legitimacy.