The European Council and European governance. The Commanding Heights of the European Union 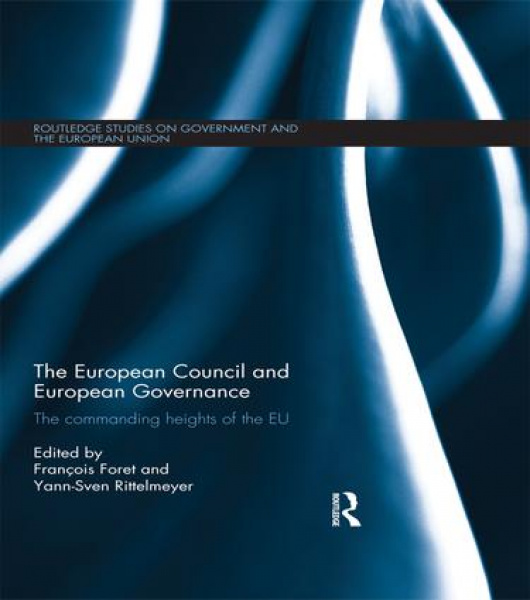 In recent years, the failure of the constitutional process, the difficult ratification and implementation of the Lisbon Treaty, as well as the several crises affecting Europe have revitalized the debate on the nature of the European polity and the balance of powers in Brussels. This book explains the redistribution of power in the post-Lisbon EU with a focus on the European Council.
Reform of institutions and the creation of new political functions at the top of the European Union have raised fresh questions about leadership and accountability. This book argues that the European Union exhibits a political order with hierarchies, mechanisms of domination and legitimating narratives. As such, it can be understood by analysing what happens at its summit. Taking the European Council as the nexus of European political governance, contributors consider council and rotating presidencies' co-operation, rivalry and opposition. The book combines approaches through events, processes and political structures, issues and the biographical trajectories of actors and explores how the founding compromise of European integration between sovereignty and supranationality is affected by the evolving nature of this new European political model which aims to combine cooperation and integration.
The European Council and European Governance will be of strong interest to students and scholars of European studies, political science, political sociology, public policy and international relations.